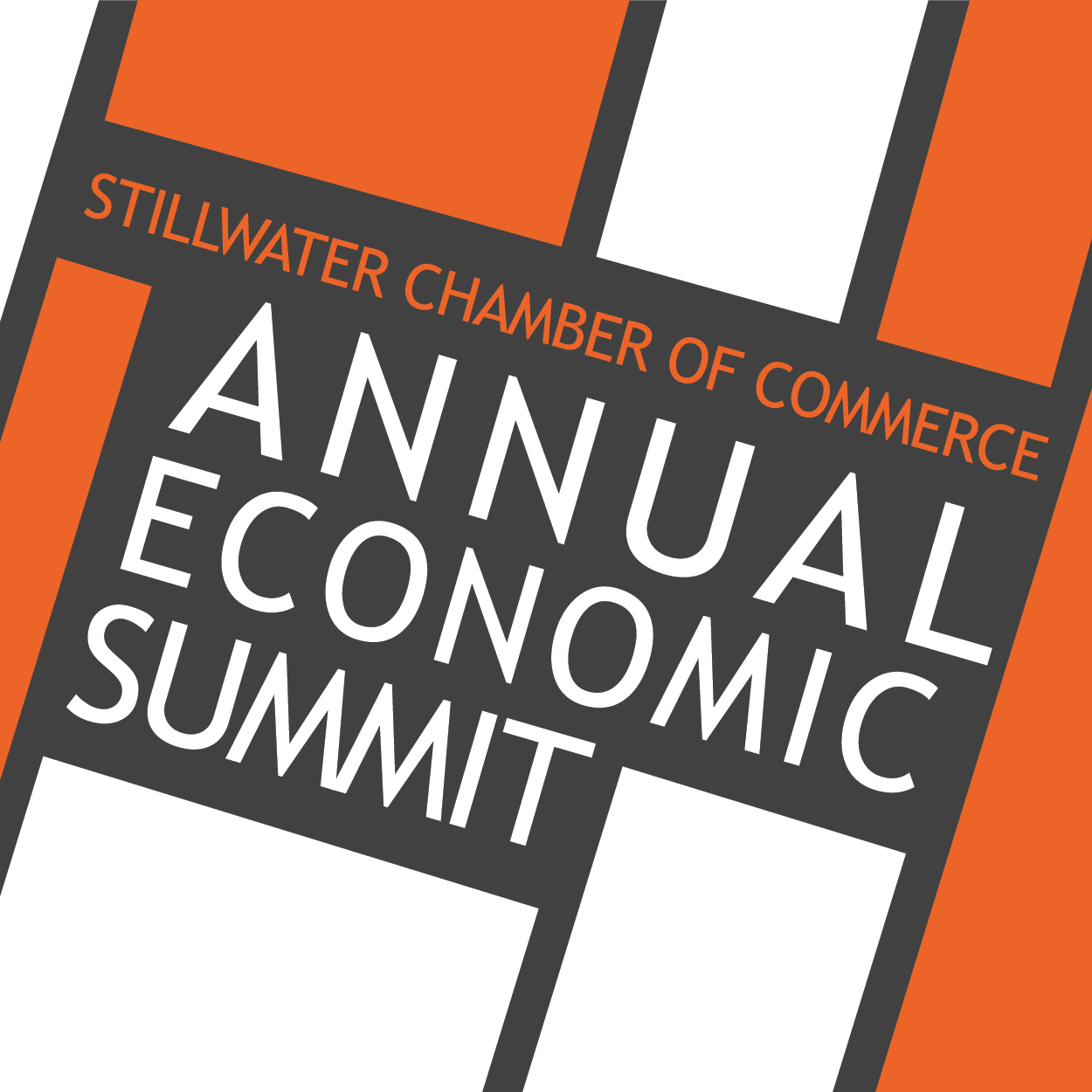 Join us for this year's Economic Summit as we welcome Brent Kisling, executive director of the Oklahoma Department of Commerce, and Eric Long, a Research Economist for the Greater Oklahoma City Chamber.

Kisling joined the state department after his time as the executive director of Enid Regional Development Alliance. Previously, Kisling served eight years as the state director for the USDA Rural Development in Oklahoma, an appointed position under the George W. Bush Administration. From 2001 to 2009, he oversaw the rural housing, utilities, and business programs statewide.

Serving as the Chamber's Research Economist for the past decade, Long provides business intelligence, workforce and economic analysis that support the region's economic development efforts. Long has served on the national board of C2ER, The Council for Community and Economic Research and is a past graduate of Leadership Oklahoma City.

One of Eric's responsibilities is to oversee Oklahoma City's participation in the C2ER Cost of Living Survey, a nationwide survey providing a city-to-city comparison of prices for more than 300 metro areas. Eric's most recent claim to fame is that he won first place in a Celebrity Team Cow Milking Contest at the Cleveland County Fair.

Each year, the Chamber brings together community leaders and businesses to hear from key local, state and national experts at our Economic Summit. Topics will include economic development issues affecting our state and local government and an economic forecast.


RSVP for This Event